Mattel has released some new dolls as part of their Barbie Fashionistas line, and I’m sure it’s making some kids very happy, along with some collectors! There are three dolls as part of the newest wave of Fashionistas that feature dolls with disabilities. Two feature two different Barbies in a wheelchair, which comes with it’s own ramp to ensure Barbie’s house, or anywhere else, is wheelchair accessible. The third is a Barbie with a prosthetic leg, which can also be removed to see where the leg and prosthetic meet. Mattel has already become more including, featuring different body sizes, an wide array of skin tones and all sorts of different hair, and now they have begun including dolls with disabilities. This is not the first Barbie in a wheelchair they have released, however it’s the first to include it’s own ramp. Some did not like that the previous one’s chair was a little too wide to fit through the doorways of Barbie’s house. It is, however, the first Barbie with a prosthetic. 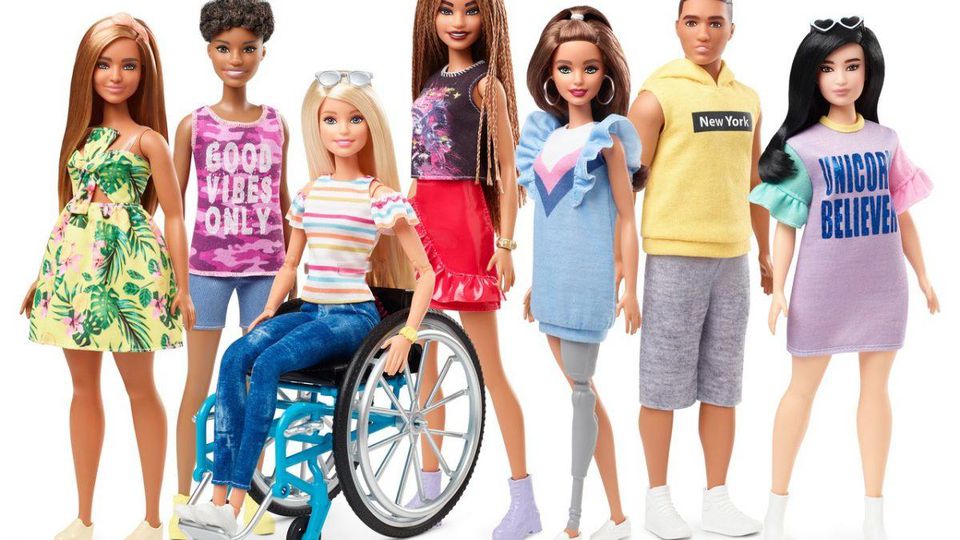 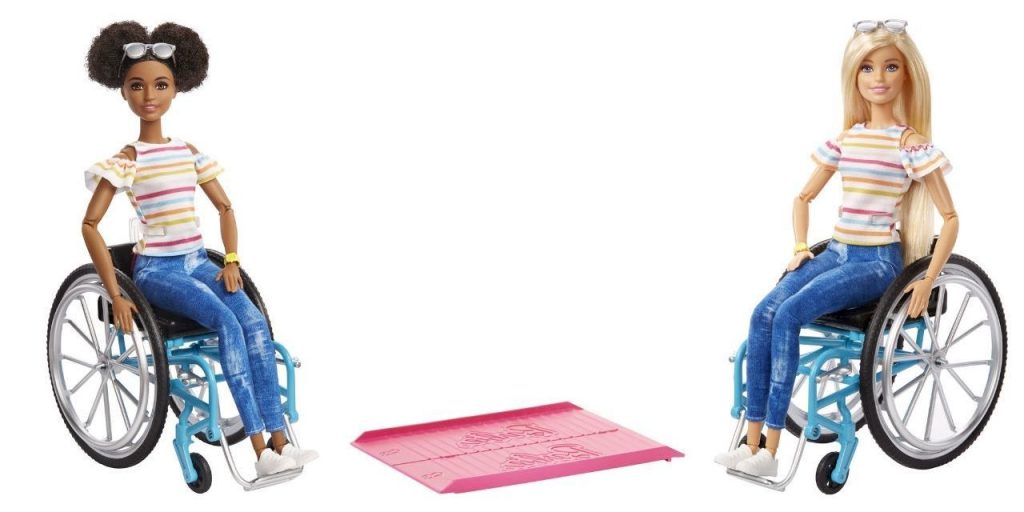